Wine Club Affiliate Programs: This ONE Extra Step Will Boost Your Income

So full disclosure. I love affiliates and affiliate marketing, but when we opened our online wine club 8 years ago, the first thing we did was begin to build our email list, or at least to begin collecting emails.

However, the second thing we did and our first major expense, was signing up for an affiliate program on ShareASale. After all, when you're a bootstrapped small business with cash seemingly flying out every direction, the opportunity to simply pay a commission on every made sale, instead of every click, is incredibly appealing.

Many years later, we're transitioning back to ShareASale after trying out another network and that process has made me think of some things that I wish were happening between my site and my affiliates, in addition to there being more sales. After all, don't we all, always, want more sales? 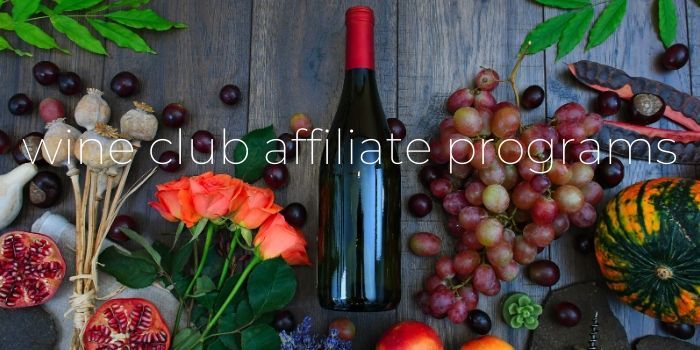 Ray (you know, the guy who owns this place) put the entire affiliate to brand relationship in perspective perhaps better than anyone else I’ve run across when he wrote “Manufacturers, online stores and brands need affiliates” which is, without a doubt, true. But, too often affiliates are missing out on ways to work more directly with brands, especially smaller ones like my own which don't pay a full time affiliate manager.

Meanwhile brands overlook too many affiliates as one step up from spammers. That's a relationship that needs fixing, but in the interim I thought I would share with you, a couple of ways an affiliate might work more closely with me and my brand. Plus, you should be able to take this advice and approach any brand in your niche of choice. 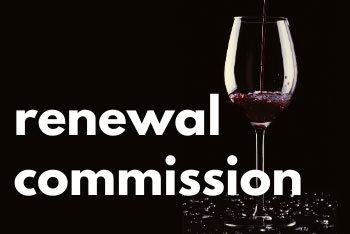 According to McKinsley (the fancy consulting firm) the subscription box economy has been growing at 100% per year over the past five years. That doesn't look likely to slow down any time soon as shipping continues to become cheaper and more and more consumers are comfortable with ordering online.

Why does this matter for affiliates?

Take my most basic wine club membership, the sale runs about $55. Paying a 15% commission there, an affiliate is going to make you $8.25. Sure it’ll buy you two lattes at Starbucks, but that same customer on average, is going to take 12 shipments of wine from me over the course of 18 months. Really, you’ve been paid a commission of $8.25 not for $55 in revenue, but for $660 in revenue which makes that commission closer to 1% than to the 15% listed on SAS.

I've reached out to some of the top wine affiliates on a personal level in the past and haven’t gotten any traction, but I always wonder why some high end affiliate marketers don't reach out and ask if a recurring commission is available.

If you bring the traffic and the sales, I'd gladly pay you a recurring commission every month a customer you delivered stays in one of my wine clubs. First, it's fair. Second, the technology to track these type of sales actually exists now whereas it really didn't even a handful of years ago.

Plus, if you approach a brand about this type of ongoing relationship, what's the worst they can say?  No? That leaves you right where you started. 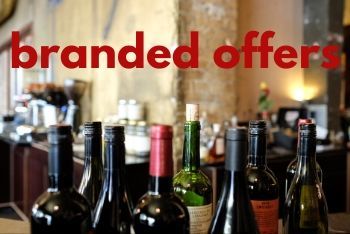 So the idea originally came to me when I checking the old Warrior Forum in their Joint Venture category. While that site isn't nearly the palace of great information that it once was, the thought of a joint venture got me thinking…..

If you're an affiliate with a massive email list, especially within my niche, isn't there something more that I could do for you, rather than just pay an ongoing commission?

Then, a few years back we were approached by a radio station that wanted to create a custom wine club for one of their hosts. We did a Jerry Doyle Wine Club (it didn’t work, wine on the radio isn't a good fit) but couldn't an affiliate with an especially large list create a wine club partially branded for their own site? Especially if we're combining this concept with the one above where an affiliate receives an ongoing commission, couldn't a branded wine club work for an affiliate and their site? It's something I'd gladly explore with a willing partner at some point along the line.

Ok, so there's a couple of ideas about how an affiliate could work with me more closely than anyone does currently.

To sum it all up would be relatively simple; Let's chat. If you can bring traffic and sales I'd happily make it worthwhile for you. I suspect that you'll find most other small businesses feel exactly the same. 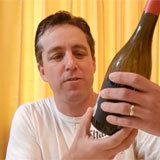 Mark Aselstine is the owner of the Uncorked Ventures Wine Club, an online wine club based in the San Francisco Bay Area.  A dad of a couple of boys, husband and part time sports and politics fanatic, he’s happy to still be running his own small business after almost a decade.