You may have heard of VPNs (virtual private networks) over and over again. You know it’s something about masking your identity so that you can surf the internet safely. But if we so seriously needed a VPN, why wouldn’t it be made compulsory? What really is it, and why would you want to use VPN? I’m not a techie myself.

So in this article today, I’ll try explaining to you by breaking down the annoying jargon that often pops up. I hope this will help non-techie people like me decide whether to use a VPN or not.

Just so you know at the beginning - I've written this mostly based on my VPN experience, so correct me if you are an expert and spot any part that I have misunderstood. Thanks in advance! 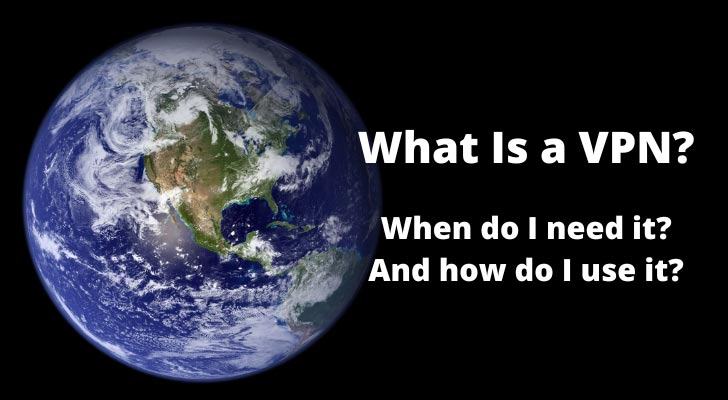 What Is a VPN?

If you google “What’s my IP address?” you will find many sites that tell your IP (internet protocol) address as well as your location. An IP address is an "address" if you think about it. Isn’t it scary that anyone who has access will know where you are?

I often receive spam comments on this site, but WordPress tells me each commenter’s IP address too. “Hi, I’m Jonathan McKenzie from Texas.” No, your IP address tells me that you are from Bangalore, India, and I don’t think your name is real…

I’m not saying you want to lie, but there are some occasions where you need to hide/protect your identity. There are also some circumstances where you may find VPN convenient, too. I’ll explain what kind of occasions in a little while. But if you have a VPN (a virtual private network) on your computer or mobile device, you can have your broadband traffic data converted into a different code (“encrypt”) and disguise your online presence. 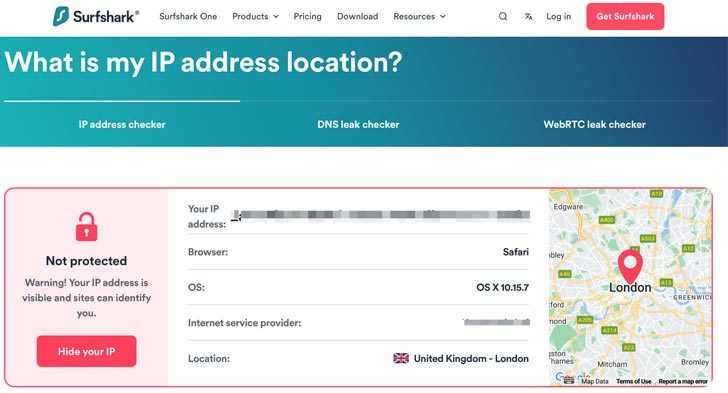 How Does a VPN Work?

A VPN won’t make your location appear as “nowhere”. It will relocate you to virtually anywhere in the world. When I first started using VPNs (circa 2015) the locations I could choose were pretty limited. But it’s 2022, and all the major VPN services provide you with hundreds of virtual server locations across the world, if not thousands.

Using a virtual private network is easy. A one-time VPN download is all you have to do to start, and you barely have to learn how to use it, as far as I’m concerned. Here are the typical steps to take;

I feel stupid writing this but I have used several different VPN services and have never had to give tweak or customise the settings. And as I said earlier, I'm not technical.

Some services also provide a browser extension (Chrome, Firefox, etc.), so you don’t have to start up the app, which will also be handy.

When Do You Need a VPN?

A VPN is used not just to mask your location, but also to circumvent restrictions placed on your internet connection. Here are some examples where you might find a VPN connection useful.

Free public wifi is so handy - not just to surf the net while having a coffee, but a lot of high-street retailers give you online discounts, don’t they?

You are in a shop, but instead of going to the cashier to pay for your items, you go outside, order them online and pay online because it’s 10% cheaper that way. Go back to the shop only to pick up your items. How crazy is that?

The problem with free public wifi is it’s not safe. The connection is not encrypted, so it can be picked up by a third party, and payment details may be exposed to phishing scams. By using a VPN, you can protect your online activities and conceal your identity.

A VPN will let you bypass these restrictions by accessing your desired country. You still have to have an account in that country though. For example, I’m from the UK, and if I wanted to watch US Netflix, I’d have to create a US account.

Similarly, some sites dynamically direct you to your country-specific landing page. Typically to show the pricing plan in your local currency or to display the page in your local language by default.

This is not always convenient though. Once I was researching this digital marketing service company in order to write a review. I needed to find out the prices in US Dollars, but because I live in the UK, the pricing page was automatically converted to the British Pound version. The page didn’t let me switch it to the USD version and I didn’t have a VPN at the time. I had to speak to their technical support team to find out the prices in USD.

Now all I need to do is change my user location to a US city using a VPN. I can see what Americans see within seconds. 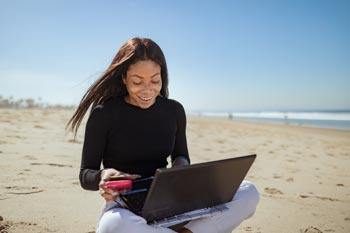 When you are abroad but work online - I guess it depends on what kind of job you do - you may need a VPN to virtually put you back in your country.

I was in New York and needed UK tax-related information for my job. But search engines came up with all the US tax advisory sites. I could change your Google account’s regional settings to the UK to fix that particular problem, but then it would make it harder to pick up the local information according to the current region.

To me, it was much easier just to flick the VPN switch on and off.

Firstly, the use of VPN in the following countries is either illegal or heavily restricted by the government, in case you are travelling abroad and passing one of these countries;

You can check the detail from this page: Are VPNs legal? Answering the Pressing Question

But there are some other circumstances - you encounter geo-restricted content from time to time. Some domains are only viewable for users in certain countries and access from other parts of the world is blocked.

For example, Yahoo Japan made all its site content inaccessible to European countries earlier this year. The officials said that it was too difficult to comply with European regulations such as GDPR.

I think the reason is fair enough, but again, this has made my work difficult.

I work with my friend who lives in Japan, helping her create content online by gathering information both from English and Japanese sites. News.Yahoo.co.jp is one of the biggest domains in terms of traffic, therefore hard to miss when google-searching. I keep clicking Yahoo news accidentally only to see the message “Yahoo Japan is no longer accessible to Europe…”

So it’s rather easier for me if I ‘move’ my location to Japan using a VPN.

#6 Save Money When Shopping Online

Did you know many travel and hotel agents present different tariffs according to the user’s country of residence? Before booking a flight or accommodation, check the price in your country, log on to your VPN to move your IP location to one of the lower GDP, and check the price again. You may find exactly the same flight/accommodation available at a cheaper price.

Talking about shopping online, licensed digital products such as books and music, are only available to download in certain geographical locations too.

Amazon Kindle, for instance. If you are a dual national and travel frequently between two countries, say, USA and Italy, you may have two Amazon accounts, amazon.com and amazon.it. You cannot download books from amazon.it while you’re in the States, and vice versa. Using a VPN will remove this restriction.

What Should You Look For in VPN?

Well-known VPN service providers are all equipped with security protocols such as “IKEv2/IPsec”, “OpenVPN UDP/TCP” and so on. Because the primary purpose of a virtual private network is to protect your internet use from data leaks.

But what should you look for when you’re choosing a VPN service? What makes it worthwhile? 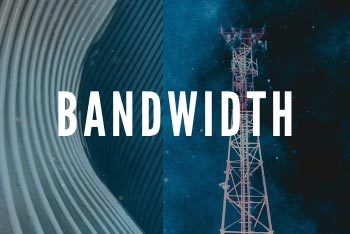 As a non-tech user, I mainly look for value for money;

What Is a VPN? When Do I Need It? And How Do I Use It? [Conclusion]

I rather focused on the benefits - convenience - of using a VPN in this post and I hope this helps you gain a better understanding of it. But really, government bodies such as the FBI and NASA recommend VPNs to safeguard digital privacy. I think as a general internet user, it’s well worth spending a few dollars per month on a virtual private network if it protects your data when shopping online and browsing.

Learning SEO Is Not Hard!

Build a website for free, learn everything about driving organic traffic and make your affiliate marketing business successful!