VPN Mentor (www.vpnmentor.com) is a site that lists the best VPN service providers with user reviews. It's my favorite site because it also provides general information on VPN (virtual private network). As a blogger I would "think" I have enough knowledge of internet security, just by using reliable tools and resources, managing my passwords, firewalls, antivirus etc etc...but could I explain any of that in words? Not so confidently. VPN Mentor has a variety of blog posts - not just as a reference to cyber security but has other interesting topics, stats, how-to's for beginners as well as VPN experts. 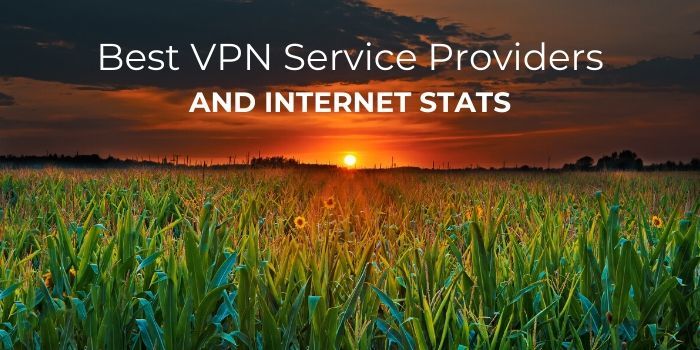 Top Markets for VPN Use The main reason people generally use VPN is to bypass the restriction placed by the government, predominantly Asia and Middle Eastern countries. Chinese are not allowed to use Gmail, and almost all of "our" major social media such as Facebook, Twitter, Instagram, YouTube, Tumblr and Flickr are blocked by Chinese government.

By the way Global​ Webindex is another site that can send you a "Chart Of The Day" if you sign up with them. Try it here.

VPN can be essential for some travel writers. Or anyone who carries business on the road. Say "make money online anywhere in the world with your laptop", not really. Sudden loss of engagement with your social media followers can be "ouch".

VPN enables you mask your IP address therefore to access licensed materials restricted to the country. Americans can watch BBC iPlayer, British can watch US version of Netflix which offers wider variety of movies. I'm not judging the legality of it here, I'm just saying people use VPN in order to access to websites that are inaccessible in their country of origin!

The VPN service provider that VPN Mentor recommend is NordVPN, giving 5 out of 5 for the following reasons;

Nord VPN was established in 2012, is operated in Panama, and maintains servers and IP addresses in 700 worldwide locations across 54 countries.