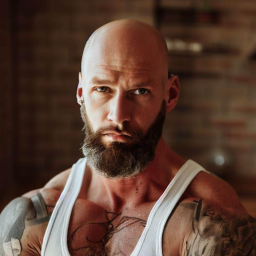 There are few industries that invest more in marketing than the online gaming industry. In 2016, the industry spent a staggering $4.91 billion on digital advertising alone. The good news for those with even a passing interest in marketing is, there's a lot to be learned from all of this cash. The most important take away is that marketing pays. These are the rest of the lessons that marketers can learn from online gaming companies. 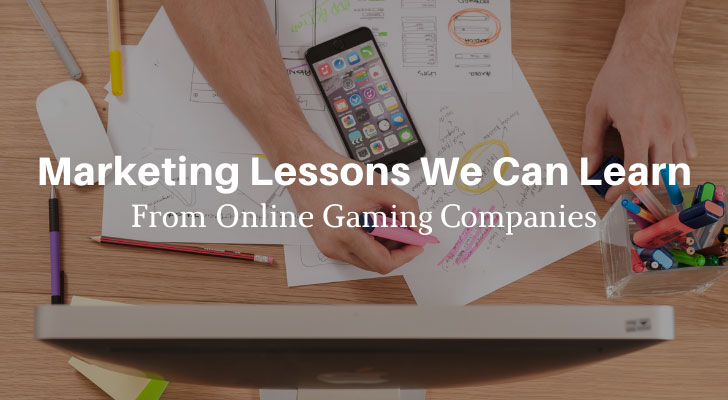 Although we naturally tend to gravitate towards a risk-free option, sometimes high-risk equals high reward. Nobody knows this better than the marketing team behind Angry Birds. Back in 2009, mobile gaming was still a fairly new idea and most of us played the majority of our games on a dedicated console.

Knowing that they were fighting an uphill battle, the marketing team for Angry Birds released a YouTube trailer that was hilarious and watchable. It garnered them huge attention, earning them 'game of the week' on the UK App Store and solidifying their position as one of the most popular mobile games.

110 million views, a theme park attraction, and even a Hollywood movie later, Angry Birds continue to capitalize on their incredible marketing success.

Another part of marketing that online gaming companies have perfected is reaching all kinds of audience in different countries. For example, PokerStars India will show different marketing campaigns to the Indian players.

The company's new Are You In? the campaign was well received in India, as it honed in on the belief that poker can be a great leveler. They managed to secure MS Dhoni, the former Indian cricket captain, as the star of their campaign, a face that is obviously more widely recognized in India than in other parts of the globe. Not only did Dhoni star, but he also lost in all three videos, reaffirming the idea that poker is a game where anyone can succeed.

Further than being country-specific, correctly identifying a target audience is one of the elements that online gaming marketers truly excel at. So often those who are new to marketing struggle to make money simply because they haven't correctly identified who to target.

Understanding everything about your customer is imperative in creating engaging marketing material. Age, gender, and location are no longer sufficient. Where they shop, what they eat, who they hang out with, their favorite music and the color of their kitchen walls are more the levels of detail that we should be aiming for when identifying a target market.

Whilst it can be tempting to fill up a website with as much content as possible, the old adage of 'quality over quantity' has never been truer. Marketers don't only need to produce overt advertisements, they should also concentrate on a specific SEO strategy.

Keeping an up-to-date blog section can help drive traffic to an online gaming website. Utilizing a sensible number of keywords, integrating worthwhile links, and providing readers with engaging content are all ways to make a blog section pay dividends. Working towards these targets is where a strong marketing team can really excel, but with the help of a plugin, a lone marketer can certainly compete.

Associating with the Right Influencers 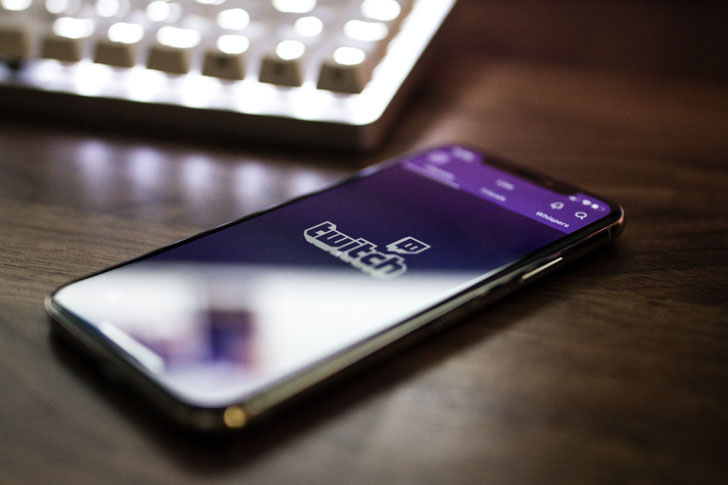 Twitch is full of exactly the kind of influencers that are incredibly valuable in the online gaming industry.

Another marketing technique that has only gained traction in recent years is getting an influencer on board. There is perhaps no industry better suited to this technique than the online gaming industry, as so many fans are constantly in touch with 'would-be' influencers.

Red Bull was quick to team up with the most popular gaming influencer in the world for the release of their Red Bull Ninja cans. Tyler Ninja Blevins was happy to take them up on their offer and promote the new drink, presumably one that helps him to stay awake for his marathon Twitch sessions.

One of the most fast-moving areas of marketing can be found in influencers too. In 2018, 80% of the top 10 influencers hadn't even made it onto the same list in 2017. With things moving quickly, advertising with influencers is transient, but has endless potential for virality.

How to Make Your Business Thrive

How to Make Your Business Thrive