Should You Use Astroturfing as a Link Building Strategy?

Other people’s opinions matter. Data shows that 91 percent of users regularly check online reviews and 84 percent trust online reviews the way they do recommendations from family or friends.

Users mostly rely on the information they find online in making important decisions. It’s for this reason that underhanded tactics that use misleading information have taken root in the form of astroturfing. 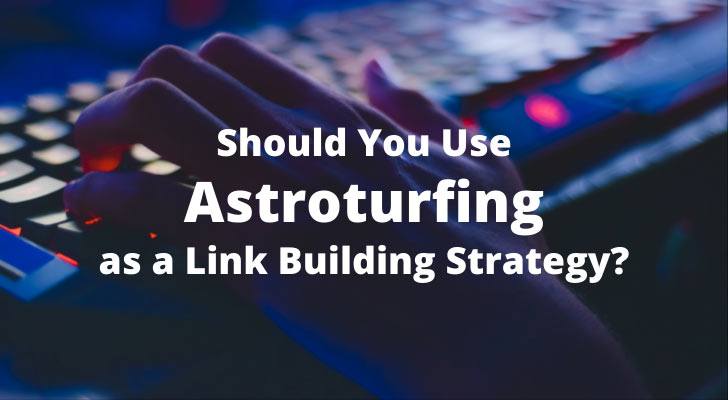 What is Online Astroturfing

Online astroturfing is a manipulative strategy that uses websites, forums, and bots to create a fake impression of a brand, company, product, or service. It’s one of the most influential threats in the online ecosystem. Some use astroturfing to promote their brand, whereas others use it to ruin a competitor’s image.

Astroturfing is originally used as a tactic in politics where parties hire people to pretend as fake supporters to spread a message that will build a desired image.

Like the name suggests, it’s just like fake grassroots – synthetic information aiming to look natural. In internet marketing, some use this to boost their image through paid-reviews, fake comments, fabricated-claims, and paid testimonials. 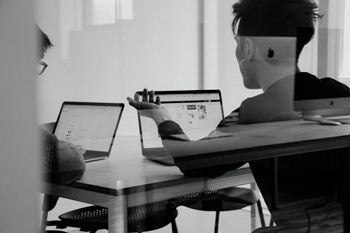 Link building is a powerful way of ranking a website, increasing awareness, and boosting traffic.

Some popular link building tactics used in astroturfing are:

Why is Astroturfing a Bad Thing?

Research conducted by Nielsen found that 70% of the users surveyed trust online reviews, to a point where 83% are influenced by these reviews to purchase.

This becomes a problem because consumers may be misled if these reviews are fabricated.

Astroturfing, and the idea that comments or information can be fabricated for the sake of a brand’s interest, will make customers doubt the validity of reviews in general.

Why Should You Avoid it?

Aside from the fact that astroturfing manipulates people into getting behind something that they may have not gotten behind if the paid commenters, accounts, bloggers, or bots weren’t there, Google doesn’t approve of spammy links.

Commenting on posts or forums and then attaching your own link in the message isn’t bad. But it’s a black hat practice if it becomes spammy. The proper way is to make sure that the link you’re leaving bears relevance to the message, and that the message contains valuable information.

Online users are very discerning about what they read; they’re also very savvy. They know when a comment is fake, when an article is biased, and they can even spot the subtlest efforts of astroturfing. Being caught with this tactic will compromise your brand’s image, making it seem untrustworthy or unreliable.

Countries like the US have laws against deceptive forms of advertising, including astroturfing. Promoters (celebrities, public figures, bloggers, influencers, etc.) are now required to tell the public if they’re promoting a product or a service. They are legally required to disclose any financial connection with a company.

Some steps are being taken against astroturfing, and considering the speed of technology development, innovative software or algorithm updates may easily detect this method in the future.

Cases and Examples of Online Astroturfing 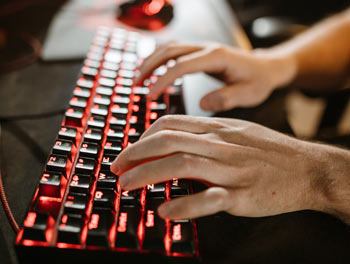 Fake reviews and fabricated information are not good for anyone. This includes both the consumer, and for brands that use them. However, the growth of this deceptive strategy is prevalent.

Here are some examples of groups that tried to cheat their way to popularity.

In 2013, Samsung was caught hiring two firms to post false praise and disruptive comments about other brands. For this, the company was fined over USD340,000.

Taiwan’s Fair Trade Commission (FTC) opened an investigation about the issue and found that allegations of the brand’s actions were true. Samsung paid a large number of writers and employees to post in Taiwanese forums. The hiring was done through two third-party companies. These companies were fined over $100,000 for taking part in the scheme.

In 2013, China employed professional web commenters to populate the web with pro-government comments. Their government also made it a point to monitor online blogs, message boards, and forums in order to eliminate anti-party sentiments and to promote the party line.

One of the goals of these commentators is to populate online discussions with messages that show the CCP ideology, and remove any post that opposes it.

This goes as far as using tools and software that can auto-generate fake online personas in bulk. This includes a fabricated name, email address, site, social media profile, and more. These kinds of tools are made because more people are becoming aware of the ruse, prompting astroturfers to give these non-existent users a digital footprint.

These paid commenters were tagged as China’s “50 Cent Party,” as they’re supposed to be paid 50 cent per comment posted. What’s more peculiar is that authorities are going to the extent of hiring prisoners, offering them less sentences, if they post pro-government comments.

There are many more interesting cases that involve astroturfing. But the question is, will this mold the minds of online users into thinking that reviews, comments, and blogs are no longer reliable?

Online business reviews are critical for consumers because it influences their buying decisions. But steer clear of fabrications. They can give your company a short-lived win, but the cost to your brand equity is high.

Deceptive advertising practices, false advertising, and other fraudulent conduct are serious matters. People who commit them can be fined hundreds of thousands of dollars; the damage to the business’s reputation may be irreparable.

Search engine optimization covers many other tactics that aren’t going to be risky for your brand. Optimize for the recently rolled out Core Web Vitals to boost your site’s user experience. Reach out to influencers as part of your social media marketing plan. Do blogger outreach to trustworthy, credible sites as a link building strategy.

You have multiple options to spread the word about your business. Choose well, and you’ll secure more favorable results from your marketing strategy. 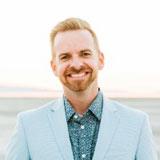 Paul Staten is a serial entrepreneur and the CEO/Managing Director of SEO Werkz. The first business he created is a computer repair company that still serves clients today, 15 years after its creation. SEO Werkz was featured in the Inc 500 list of 2016, and Inc 5000 in 2017 and 2018.