There is no doubt that there is a lot Microsoft needs to do in order to attract more developers. It is still hard to convince developers to develop apps for Windows Phone 8, when the brand has minimal adoption from consumers, and it is still struggling to not only advance but also maintain its share in the market. Lack of a Windows Phone 8 competitive ability is the main reason as to why many developers are turning away, and this can be proven with about 100,000 apps that can be attributed to Windows Phone Market. However, most of these applications are still copycats. 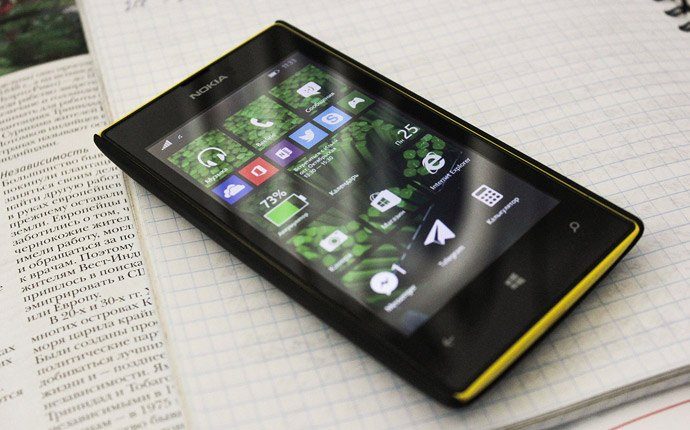 In a survey conducted by Appcelerator recently on Titanium developer ecosystem, the company notes that there has been a significant decrease in interest of building apps for both Windows Phone and tablets. Statistics indicate that less than 40% of Appcelerator’s mobile developers are interested in windows compared to 90% and 78% that are interested in iPhone and Android respectively.

According to Appcelerator, many users say that the number one reason for lack of adaption of the windows phone and tablets is because of lack of apps, while developers cite lack of engagement from Microsoft.

This report is echoed by Forrester, which is also a research firm, indicating that only 10% of developers have Windows Phone as their first priority, and nearly 18%, which is one out of five, says that it is their fourth priority. The first and second priority is iPhone and android with 37% and 27% respectively. The main reason still remains as the one for Appcelerator --- the number of addressable devices that are present in the market. 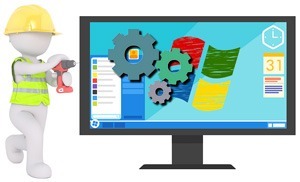 However Microsoft still has the belief that the large numbers of its desktop users will convince and sway developers. It views Windows 8 as one platform having several separate arms. There is Windows RT, which is a tablet version that cannot run older versions of windows, and the full Windows operating system, which is a mobile derivative in Windows Phone 8.

Microsoft wants developers to think of all the above platforms when building apps. At the moment when most tablets and laptops have adapted the use of Windows 8, the concerns mobile developers have, are the same concerns other developers across the Windows ecosystem have.

This means that Microsoft have the ability to still bring their desktop developers to the mobile world. The idea should be that rising Windows tide will have a rising impact in all ships. If at all windows 8 can perform in PC and tablet sector, then the same should be seen in the Smartphone sector. This means that if Microsoft can have the capability to make it easy for apps to be developed in all its arms, then there are no doubts that developers will come flocking. 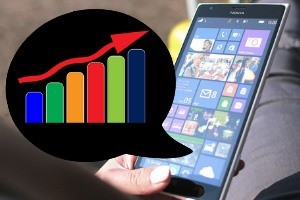 So far Microsoft has made a step in enticing developers through establishing an integrated developer strategy, which provides developers with tools and services. In some instances, it pays developers to develop for its operating system. We can make a conclusion that despite the fact that Windows phone is growing, it is marginal, and as long as the market share remains flat, it will be bad for developers to build apps for the operating system.

This is also in line with Appcelerator and Forrester's conclusion stating that there is a weak demand among app builders to build for Microsoft, indication that developers respond more to market realities and not marketing hype. 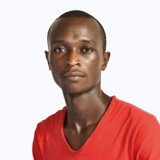 AshemaKevin is a Freelance writer. He covers all topics revolving around business. You can follow him on Twitter @ashemakevin

The Commission League Review – It Doesn’t Work Like That, Sorry.